Performed at 3 venues across Devon in the winter of 2017, the Scripts for Supper team put on a truly unique production of The Lion, The Witch & The Wardrobe accompanied by a multicourse dinner.

The immersive theatrical dining experiences took place in rural barns, with pop-up style kitchens feeding the audience of diners. The actors took on multiple roles, not only as the characters of the show who moved around the dining space, but also serving up the courses between acts, blurring the lines between the meal and the performance. The menu was also themed to tie in with the story being told, adding yet more depth to the production. 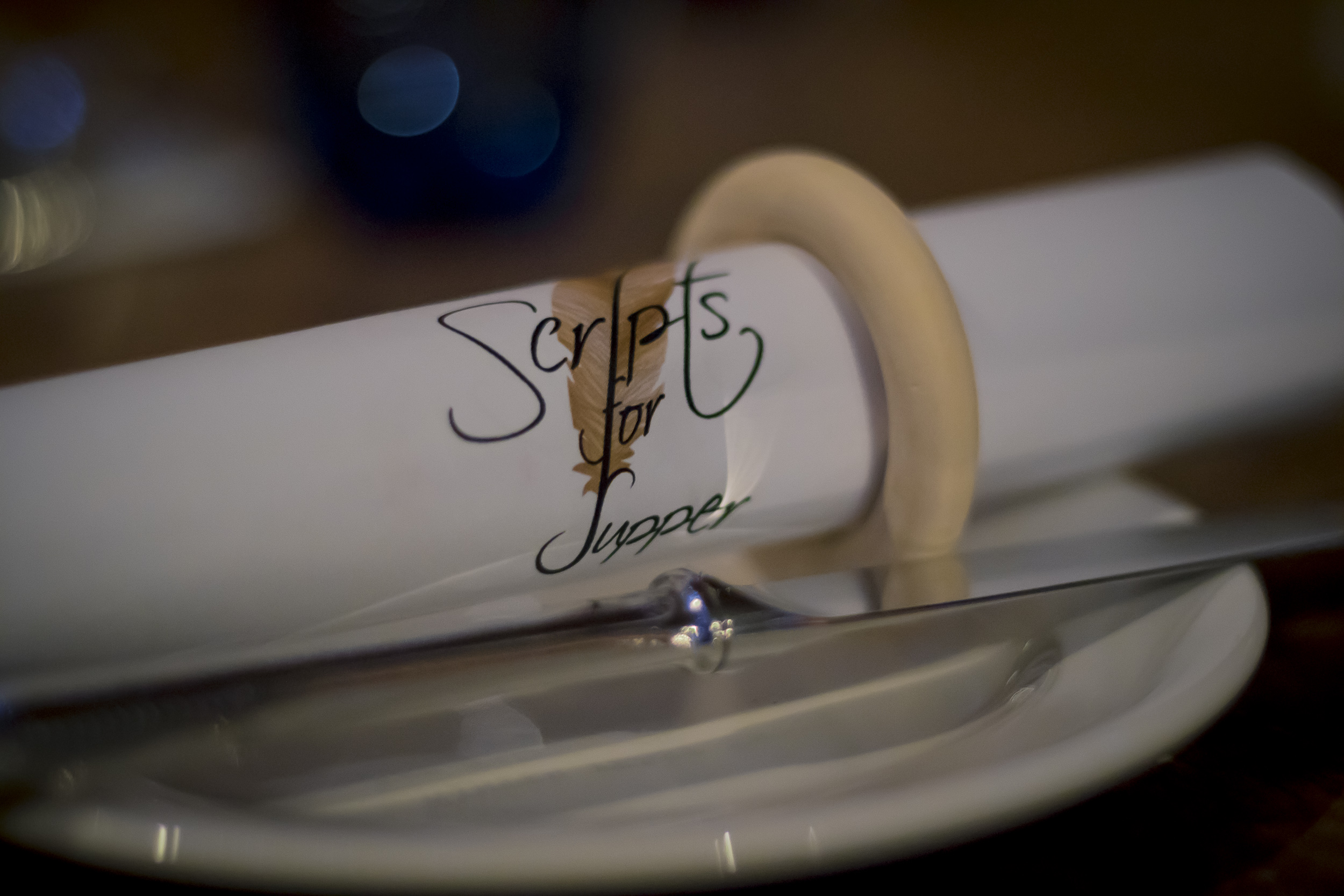 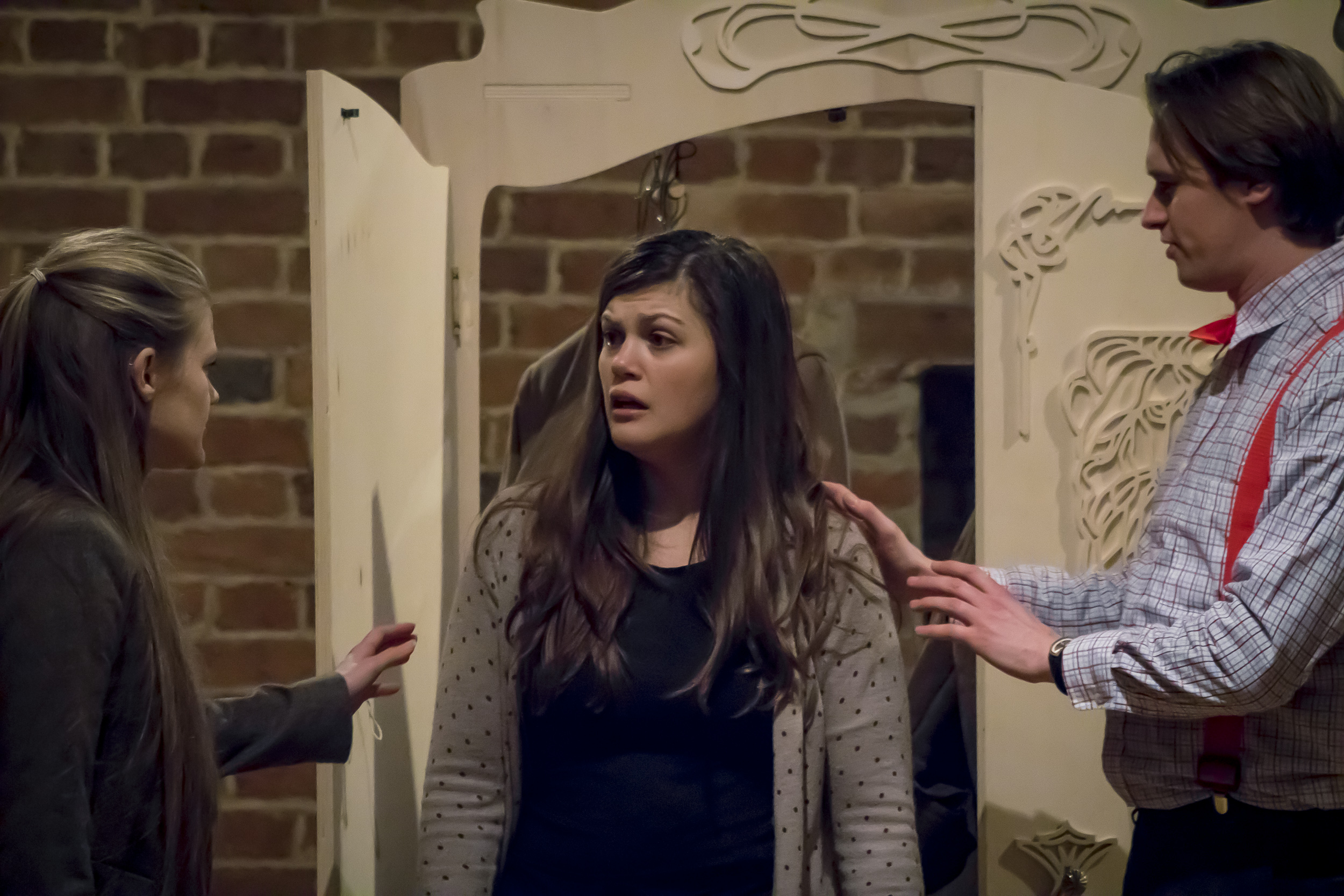 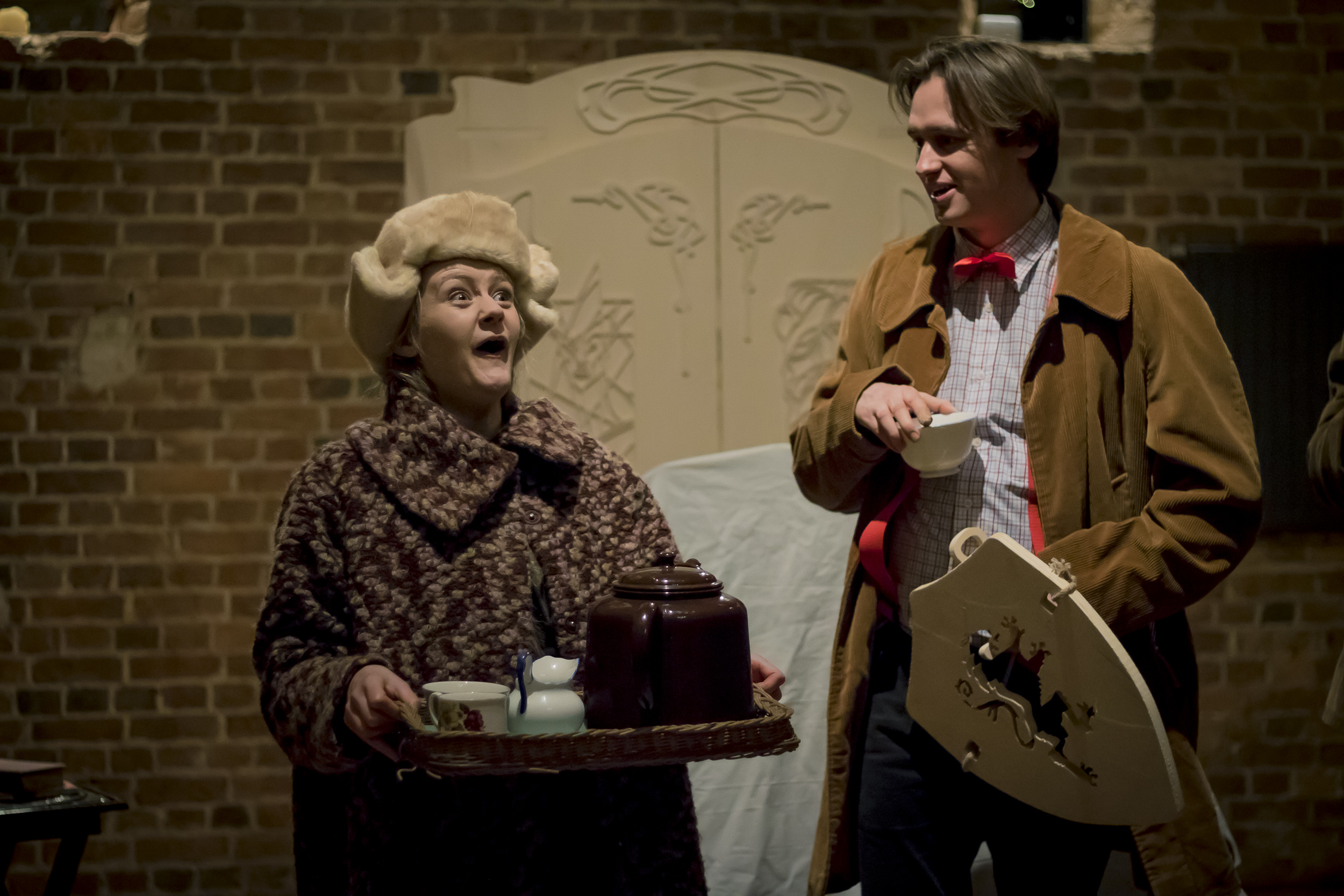 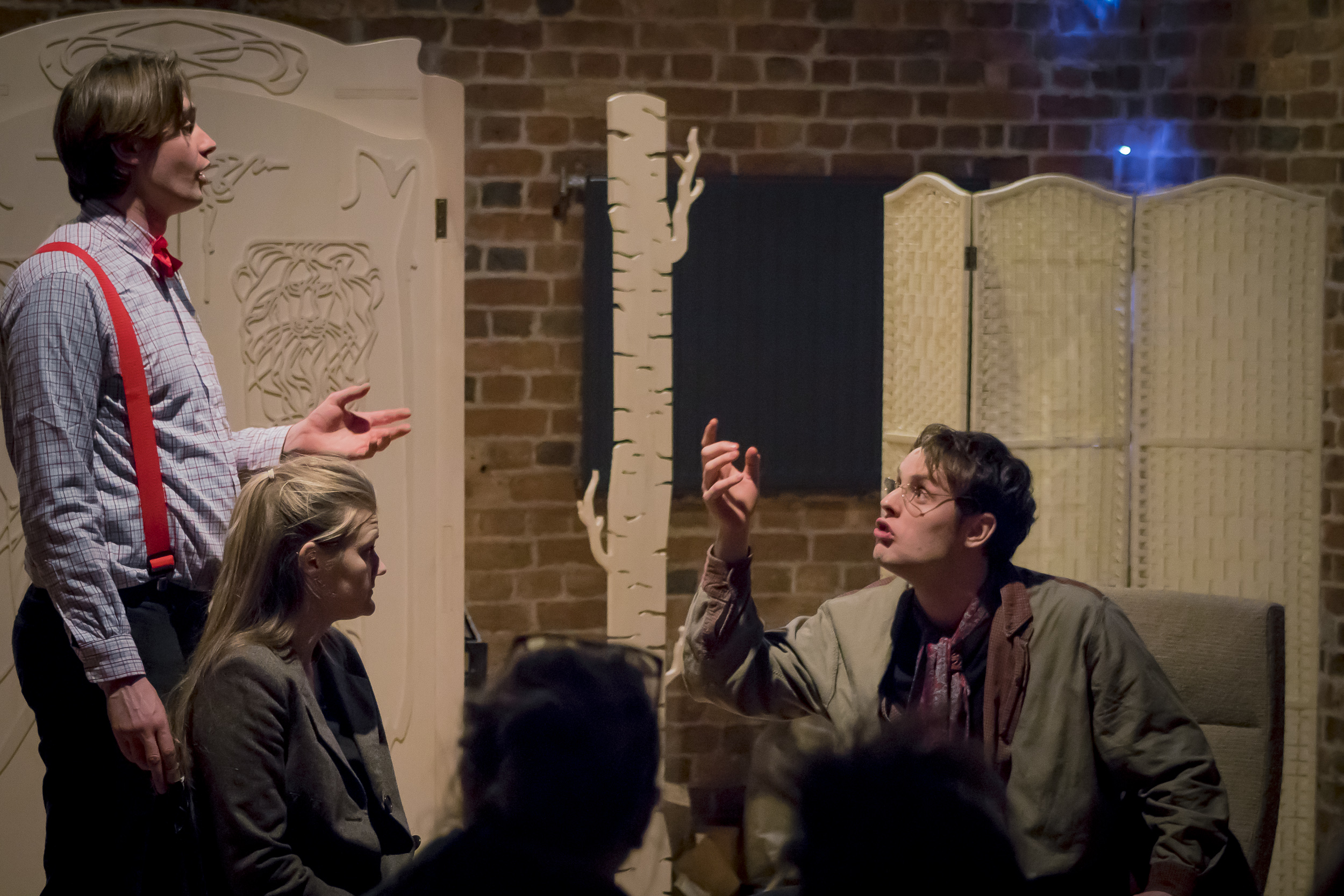 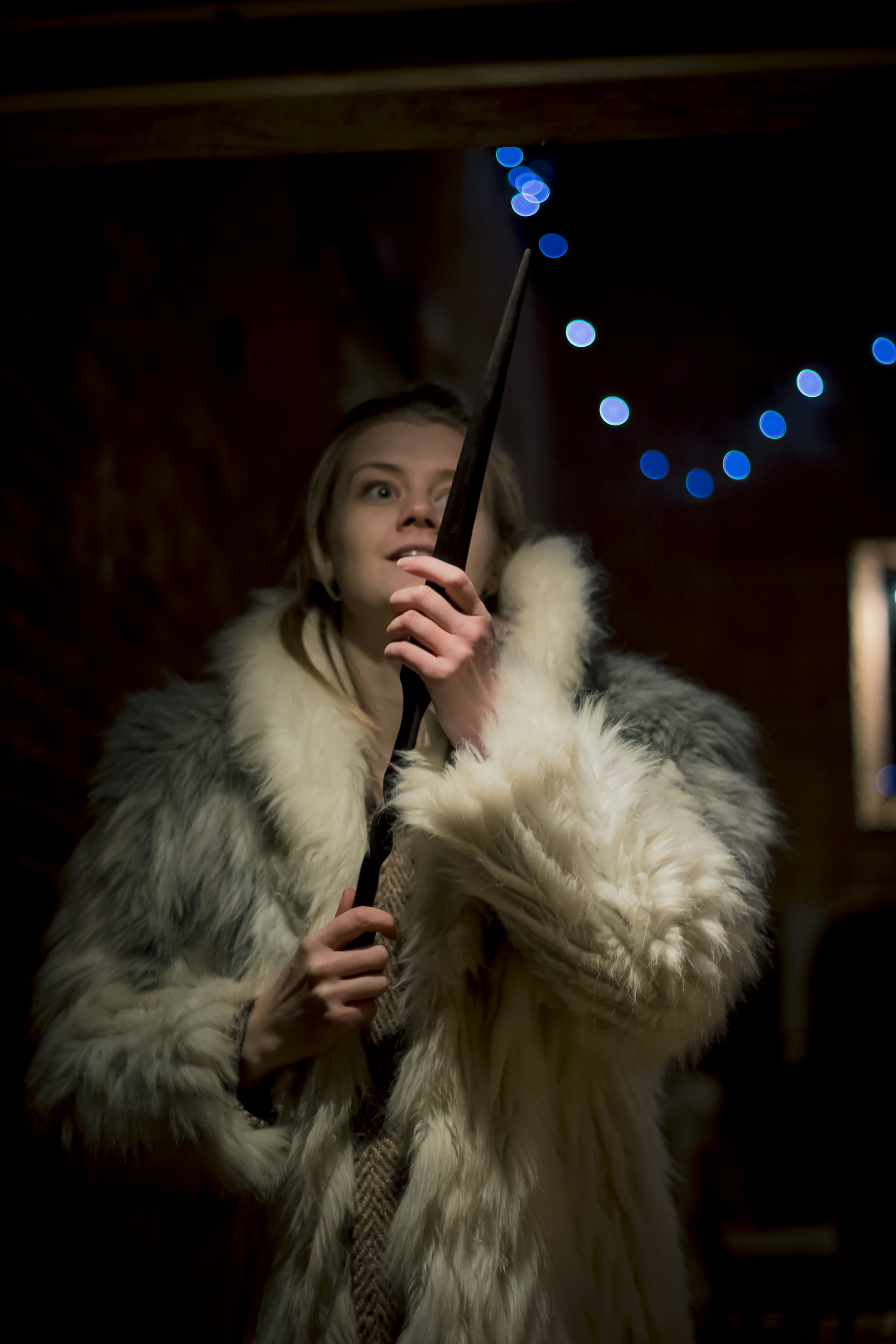 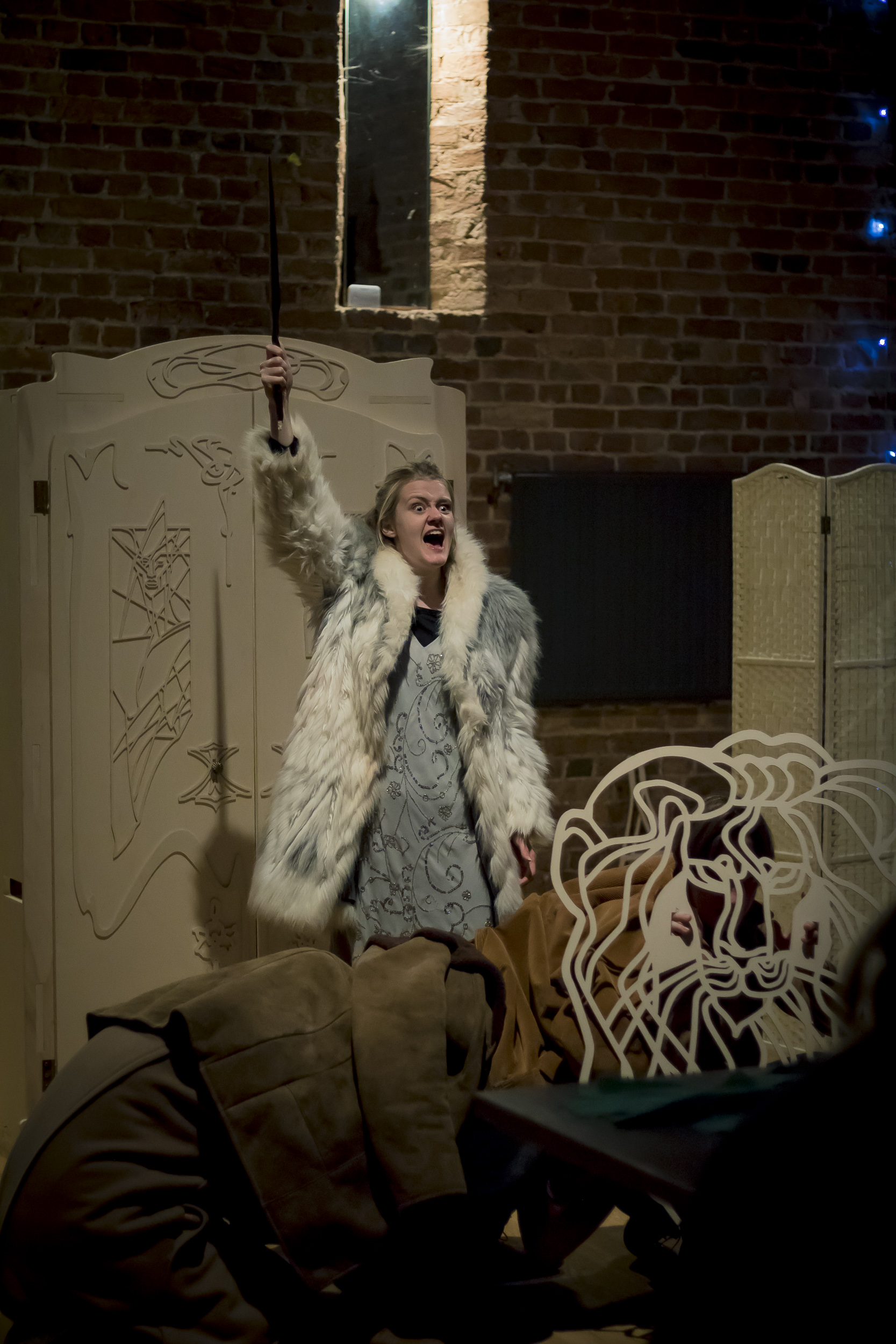 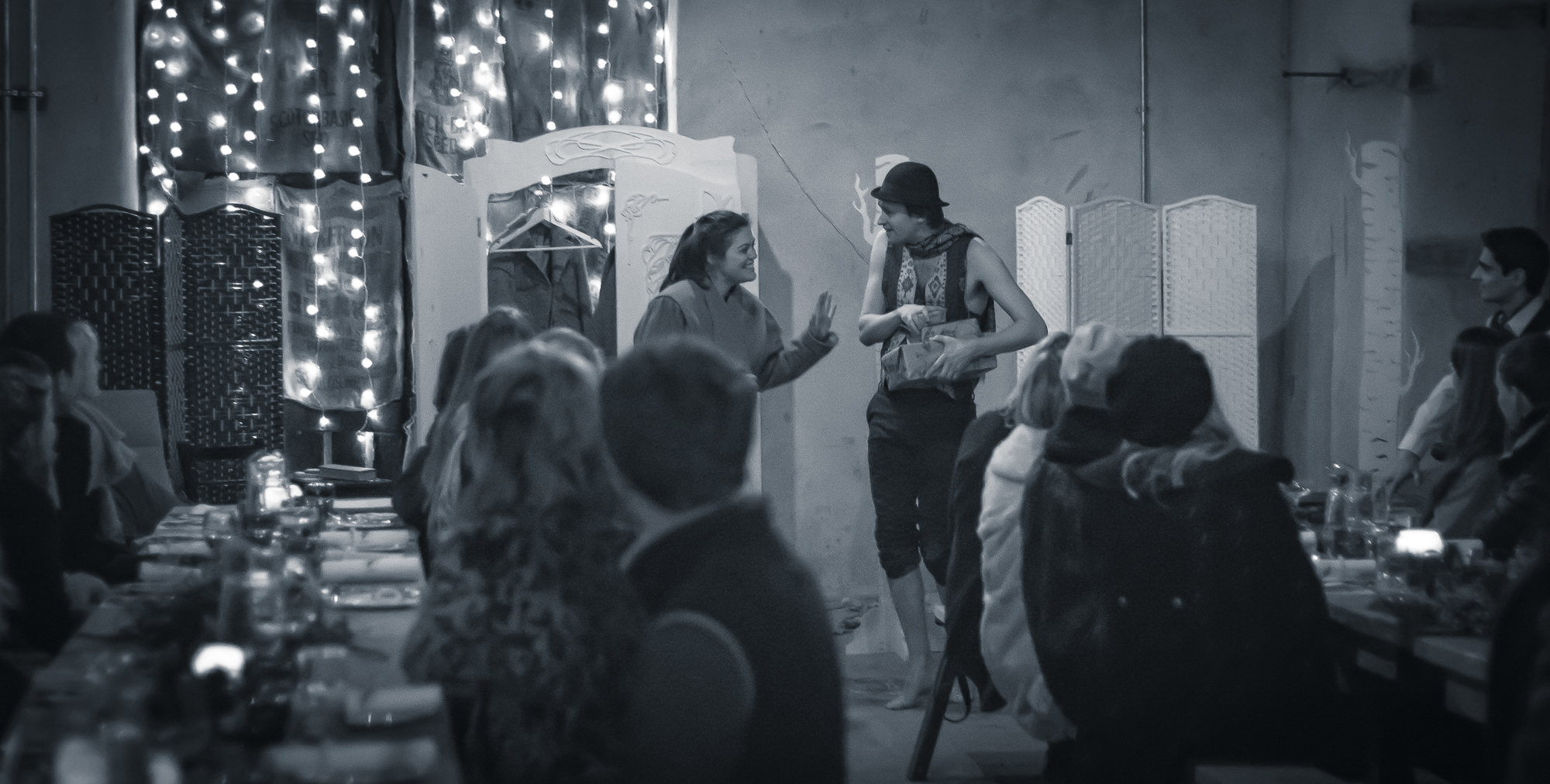 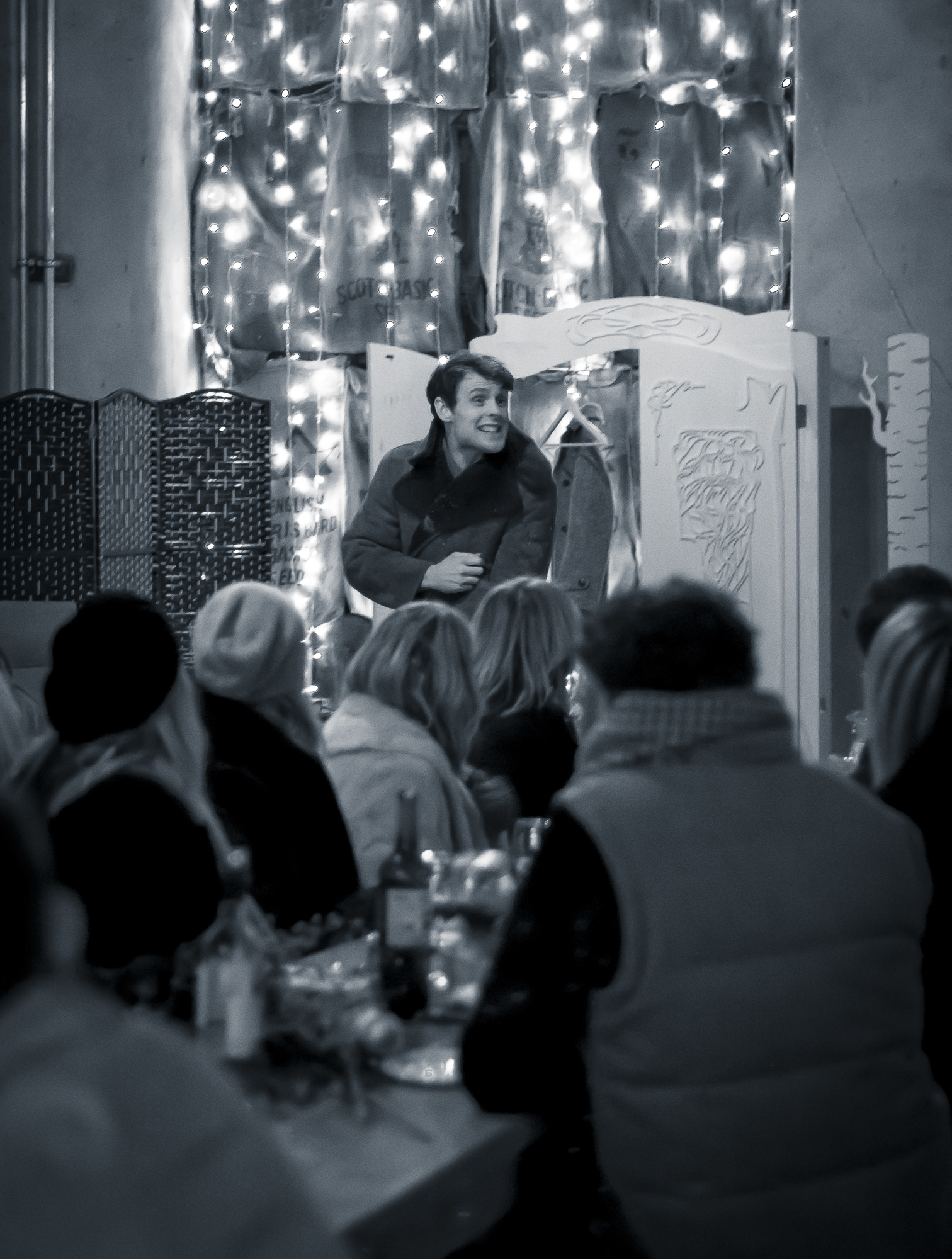 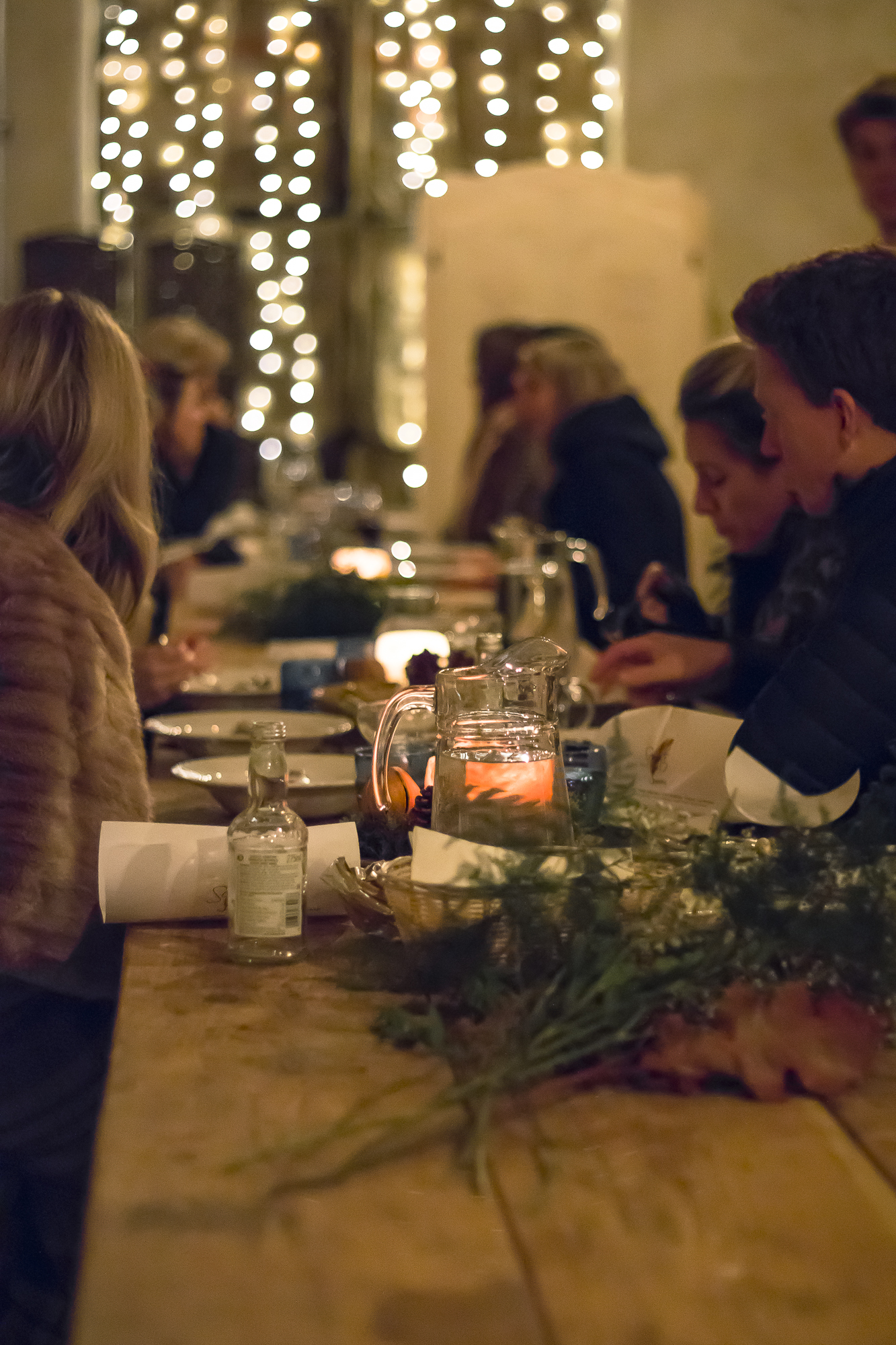 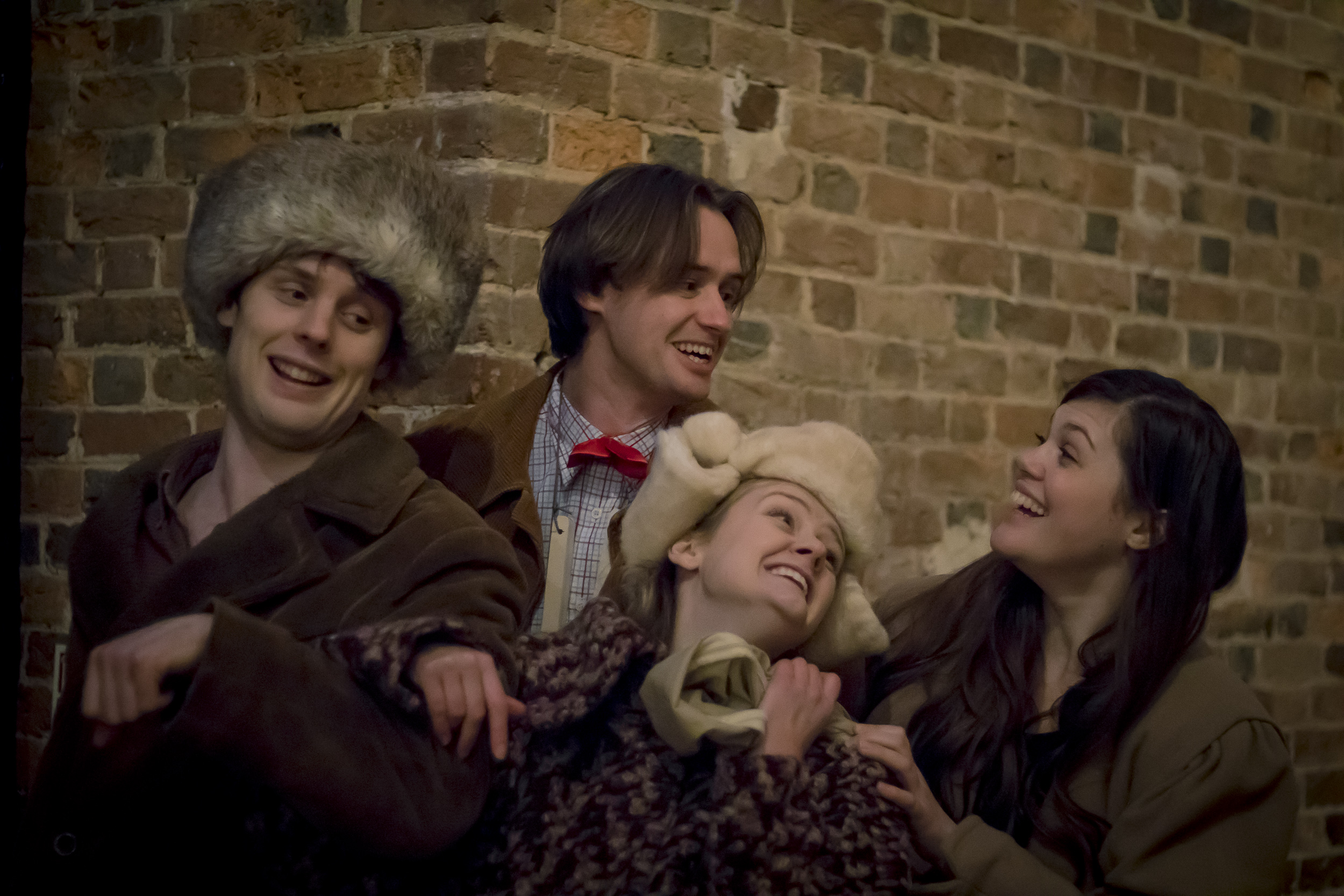 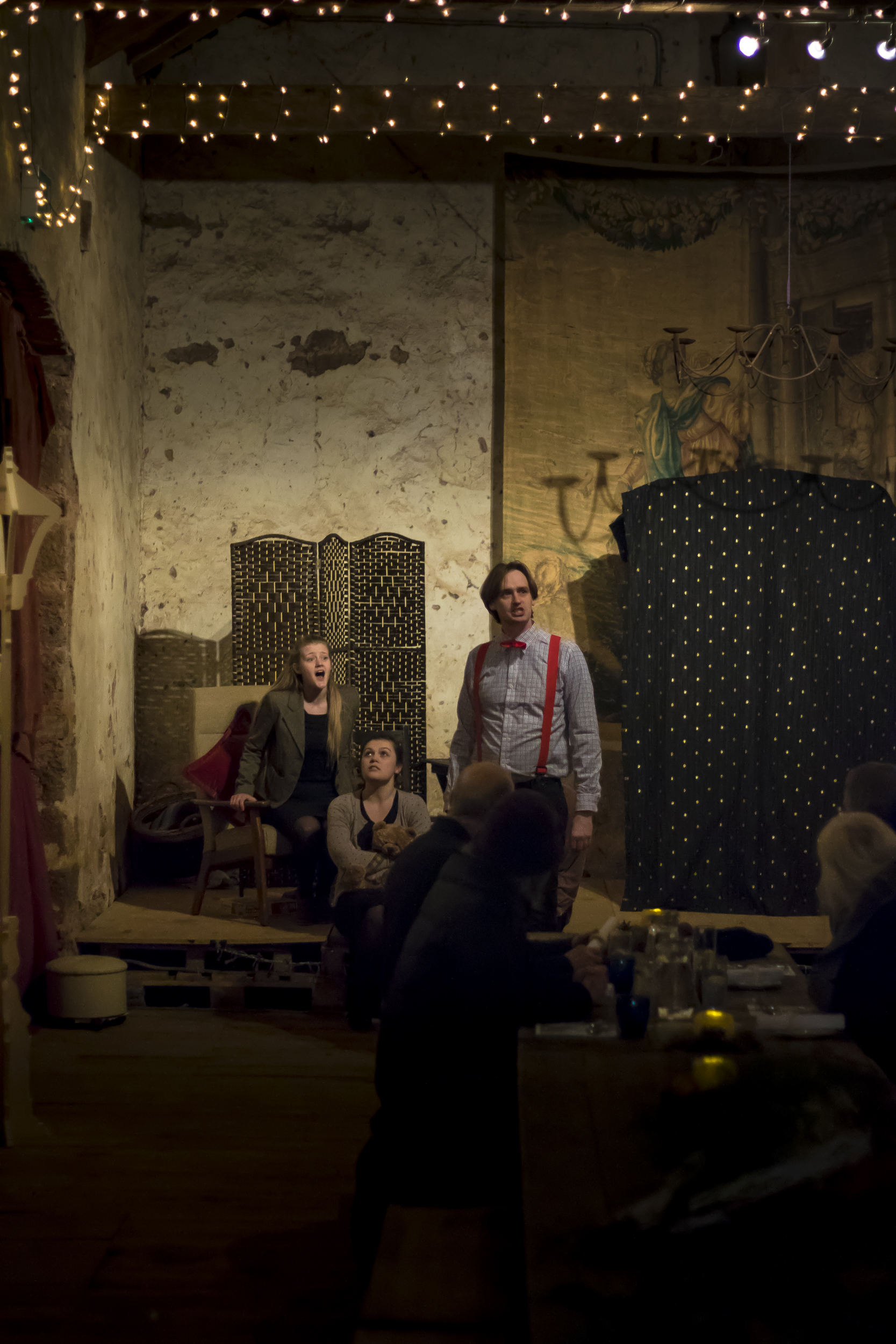 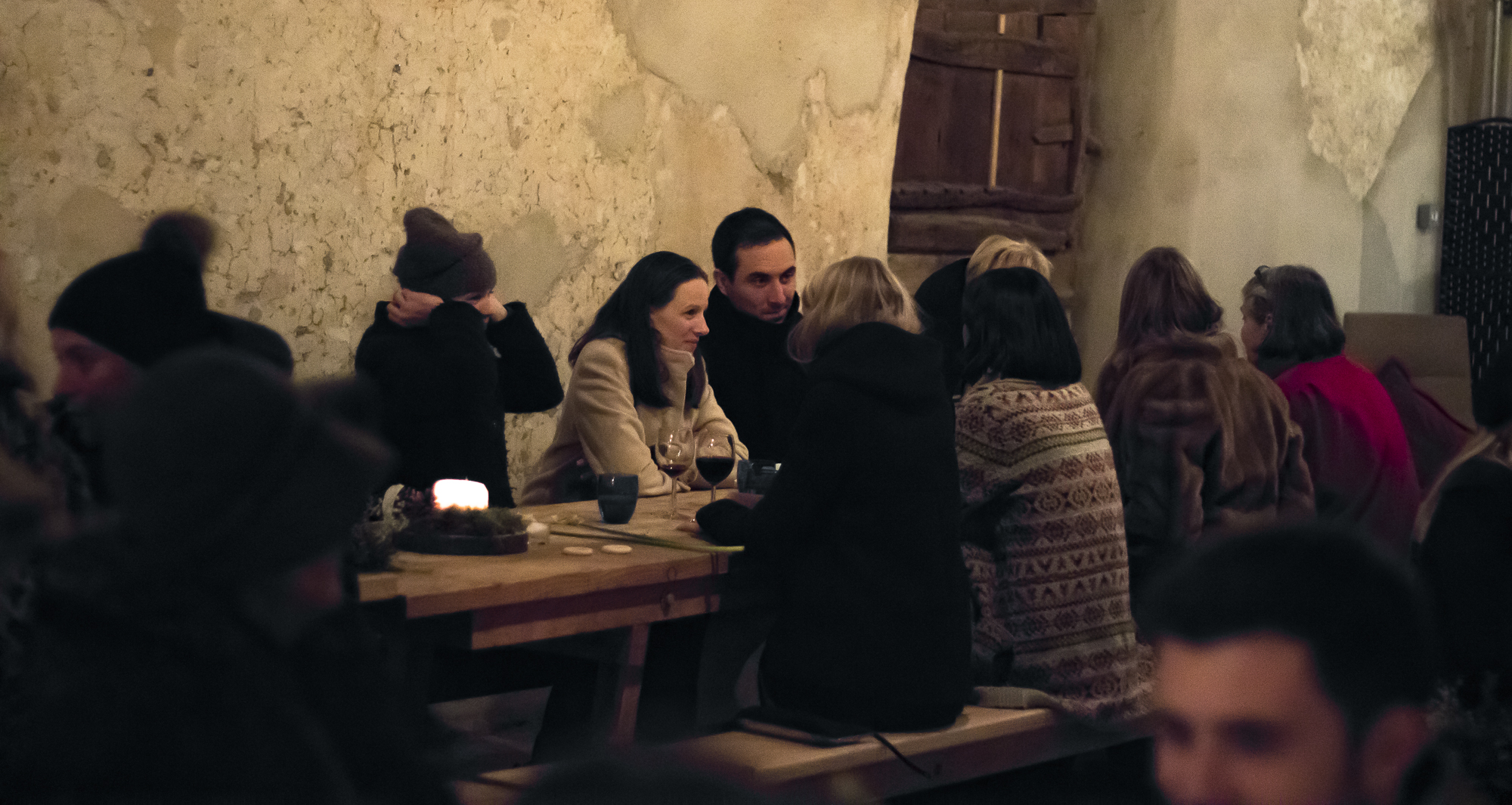 From rehearsals through to production, theatrical photos need to capture the magic of the performance.

My background in performing stretches back over 20 years, so I truly understand the value of storytelling, whether that’s on stage or through a lens. By working with Art Directors and Producers, I strive to help share the wonderful experience of the performing arts from the backstage hustle and bustle to the polished perfection of the final show.

Events & Theatrical Photography
Get In Touch