Some nights are long. This night was one of the longest… 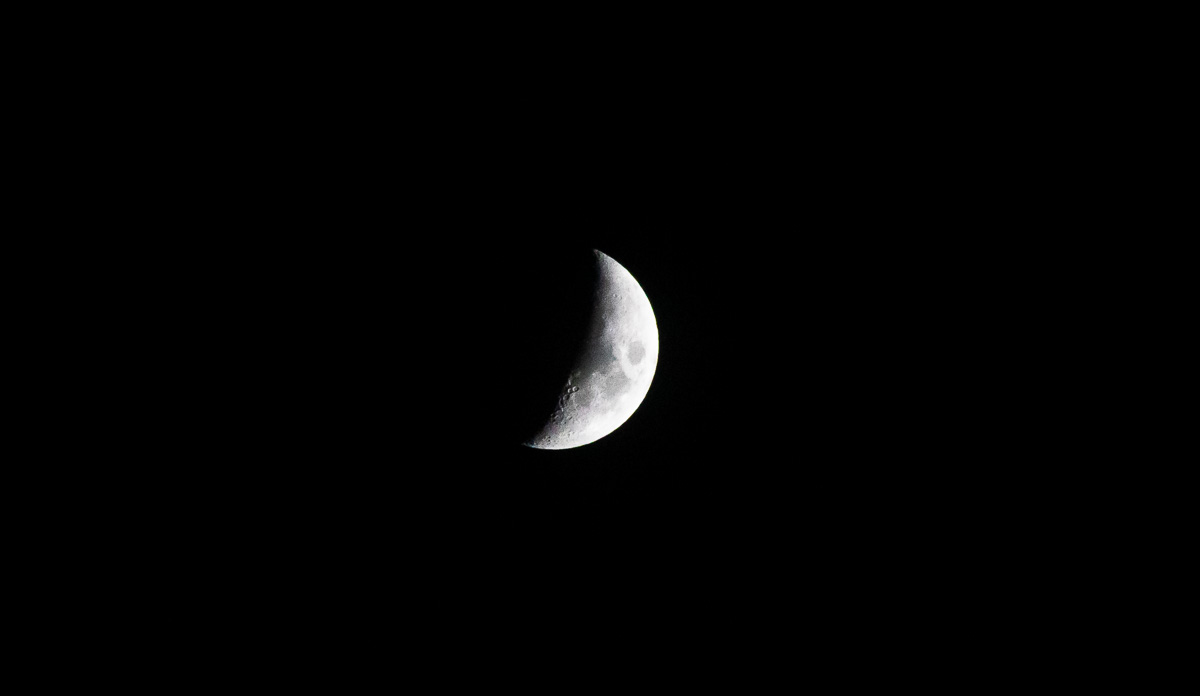 As the sun dips down and the sky darkens, we are greeted on this midwinter night by two trusty friends meeting up above us. The two bright lights of Saturn & Jupiter are in alignment tonight, and dance their way toward the horizon as night settles in. This night in question is one of my favourites – Yule, the longest night.

This astronomical event has been observed by humankind for thousands of years, celebrated in a myriad of ways by cultures around the world. The sun is so important to survival of all life on earth that we have tracked it with calendars and monuments since time immemorial. Our hunter-gatherer ancestors used this knowledge to understand the seasonal changes in what food was available, be it berries and nuts or migrating herds. Over time, we understood these patterns well enough to plant and cultivate our own crops in order to feed ourselves and the animals we domesticated. But just like the earth itself, our farming and survival revolved around the sun.

To this day, that still rings true. Our lifestyles still follow the sun’s routine, with even fashion and festivals being seasonal. The lack of crops in winter meant our farming ancestors slaughtered cattle to make it through the bleak winters. This routine became tradition, and midwinter feasts became standard practice to celebrate reaching the longest night, the shortest day. After now, the days get long again, and the vibrancy of nature starts to return. We celebrate this because, as my wife says, we are halfway out of the dark.

But back to this year – our longest night of 2020. With the earlier sunset, we shared it with our daughter, Fraggle. She stood on the windowsill as we pointed out the planets and stars. She wasn’t much interested in these tiny specks, when she could point to her familiar friend and shout “moon!” at the top of her lungs. Eventually the clouds covered the moon, and the rest of the sky, so we retreated to put her down to sleep for the night.

Sleep has always been tough for Fraggle. For all of her wonderful qualities, talents and character, she’s never been a fan of slumber. But tonight she did eventually settle and my wife and I joined our family members around the world for a Zoom meeting of party games, jokes and songs. These smiling faces were bright lights in the darkness. And this year has had more darkness than usual, for everyone.

After much joy with our distant loved ones, we were brought back to reality by Fraggle waking at around 11pm as usual. Mrs R got her settled and turned in for the night. I stayed up, as I do, and finished up the house chores. I crept into bed just after midnight.

It was around 1:30am that Fraggle decided to wake up, loudly announcing her state of awakedness with shouts for the dog. We tried to shush her back down but she was having none of it. Come 3am, my wife decides to get up with her. I decide otherwise, and take over so that Mrs R can sleep.

Fraggle is full of beans now, wide awake, and as far from sleeping as we all are from midsummer. With just 90 minutes of sleep under my belt for tonight, I’m fighting heavy eyelids as well as a toddler that wants to wrestle. She quietens down as I put on something to entertain her, enlisting the help of our live-in childcare – the TV. The warm glow and calming show keeps her quiet for a while, but not long. Soon it is 3:45am and she is running in and out of the kitchen and screaming that I won’t let her press buttons on the oven or empty out the pots and pans cupboard.

Suddenly, footsteps coming down the stairs. Mummy’s awake again. Well, she hadn’t actually managed to get back to sleep. Tag team parenting kicks in. I’m sent to bed so that Mrs R can work her magic at getting Fraggle to sleep. She does so, eventually. But as she slips into bed she realised that I’m. Not alseeo. I had failed to get to sleep, as my brain was calculating how little sleep I could get before I had to be up for an early trip to the supermarket. Not much, so no point sleeping, might as well power through and go to the supermarket for 5am opening so as to avoid the peak times later. 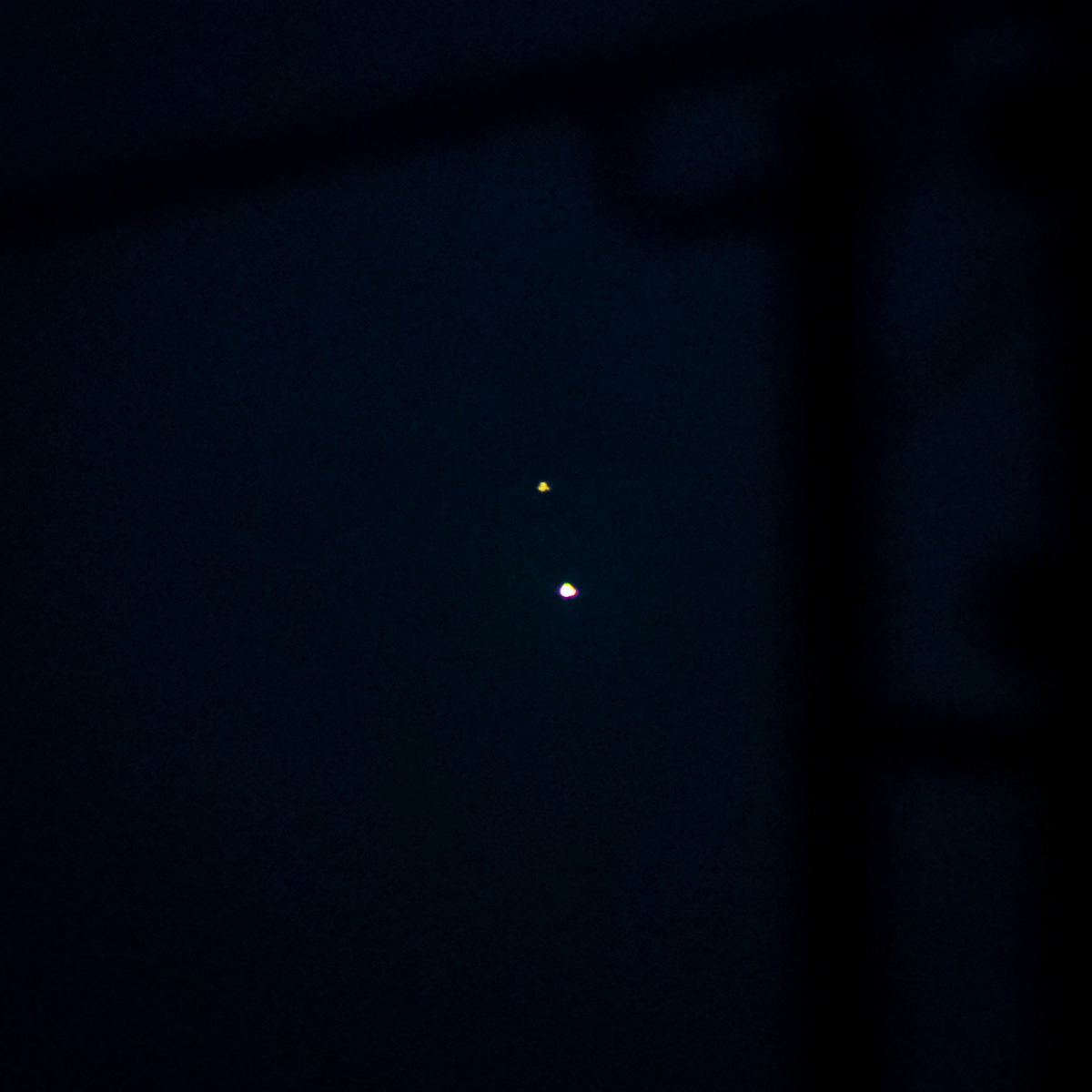 It’s now 8am. I have just woken up. I fell asleep just at that moment I had decided to stay awake. Somehow we had all managed to sleep through my alarm clock too, Fraggle included, and wake at the latest we’ve gotten up in a long time. I’m glad I slept a little more, as I now have an image in my mind of me walking zombie-like through the freezer aisle, before climbing in for a nap on the frozen peas.

Today, we will make the most of the shortest day, even if it is primarily to recover from the longest of nights. I will have to brave the busy supermarket at some point, which doesn’t feel particularly festive, but it is necessary. We will light candles, and prepare to eat well, as we feast for the day that we are halfway out of the dark.